Home > Blog > Why should I visit Thessaloniki?

Why should I visit Thessaloniki? 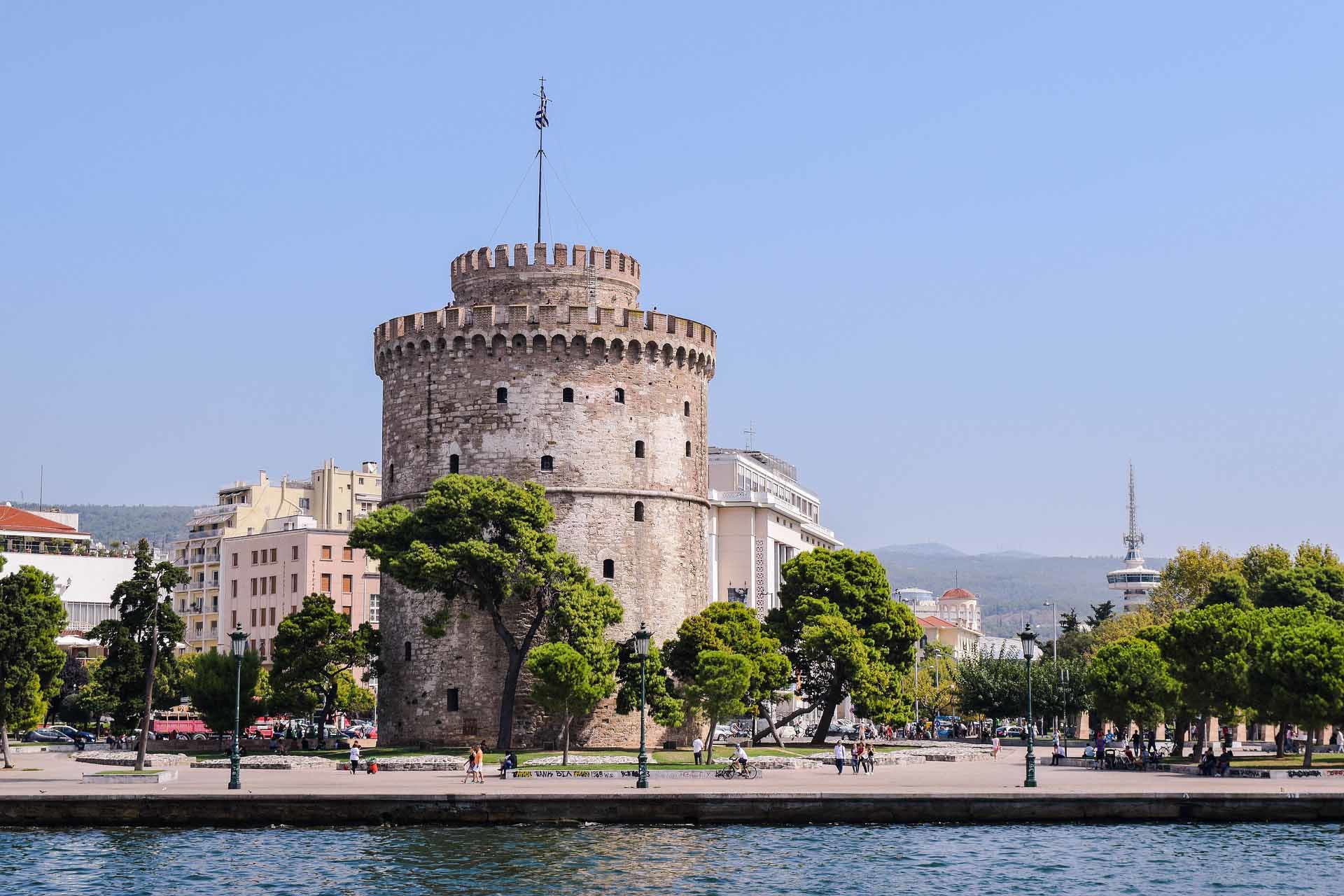 Thessaloniki is a magical, beautiful city with so many things to do and places to visit! Everything we say about this city is not enough. No one has ever been to Thessaloniki just once, everyone loves to come back again and again. We love Thessaloniki for…

Locals use the word χαλαρά (halara) which means loosely. The city’s people are calm, cheerful and are not in a rash. Who wouldn’t love Thessaloniki, a city that ‘moves’ on its own rhythm and brings calmness and tranquillity to everyone?

Thessaloniki is known for tasty food and even tastier desserts. Cream filled plyllo cones, Greek suite bread, custard Pies with phyllo crust, and many other desserts and pastries… You won’t know what to try first! Thessaloniki’s Gastronomy gets crossed with West and East and is inspired from Greek, Jewish, Byzantine and Turkish Cuisine, creating a delicious combination.

It’s hard to be in Thessaloniki and not walk around to go shopping. Thessaloniki’s downtown is full of stores for all preferences and budgets. Visit the open markets, the many stores that sell spices, and the famous Tsimiski and Mitropoleos streets.

The 3,5 km New Beach attracts locals and visitors in Thessaloniki. Take a walk or ride your bicycle, take photos under the famous ‘Umbrellas’ and enjoy the mesmerizing view.

People of Thessaloniki who love having fun, thousands of college students and regardless of age travelers compose this wonderful city. Thessaloniki is constantly full of life with hundreds of cafés, restaurants, bars and clubs. At Valaoritou Street, at Ladadika, at the Port or anywhere else you choose to go, you’ll find many places to go out and have fun.

Did you know there is a song for the White Tower? It’s Thessaloniki’s landmark and the most famous sight of the city with hundreds of people to visit it every day.

It’s not in Thessaloniki but certainly, everyone who visited Thessaloniki during the summer, also visited Halkidiki. The beaches are amazing, with crystal clear waters and most of them are organized. Also, many of them have the blue flag.

Why should I visit Thessaloniki? 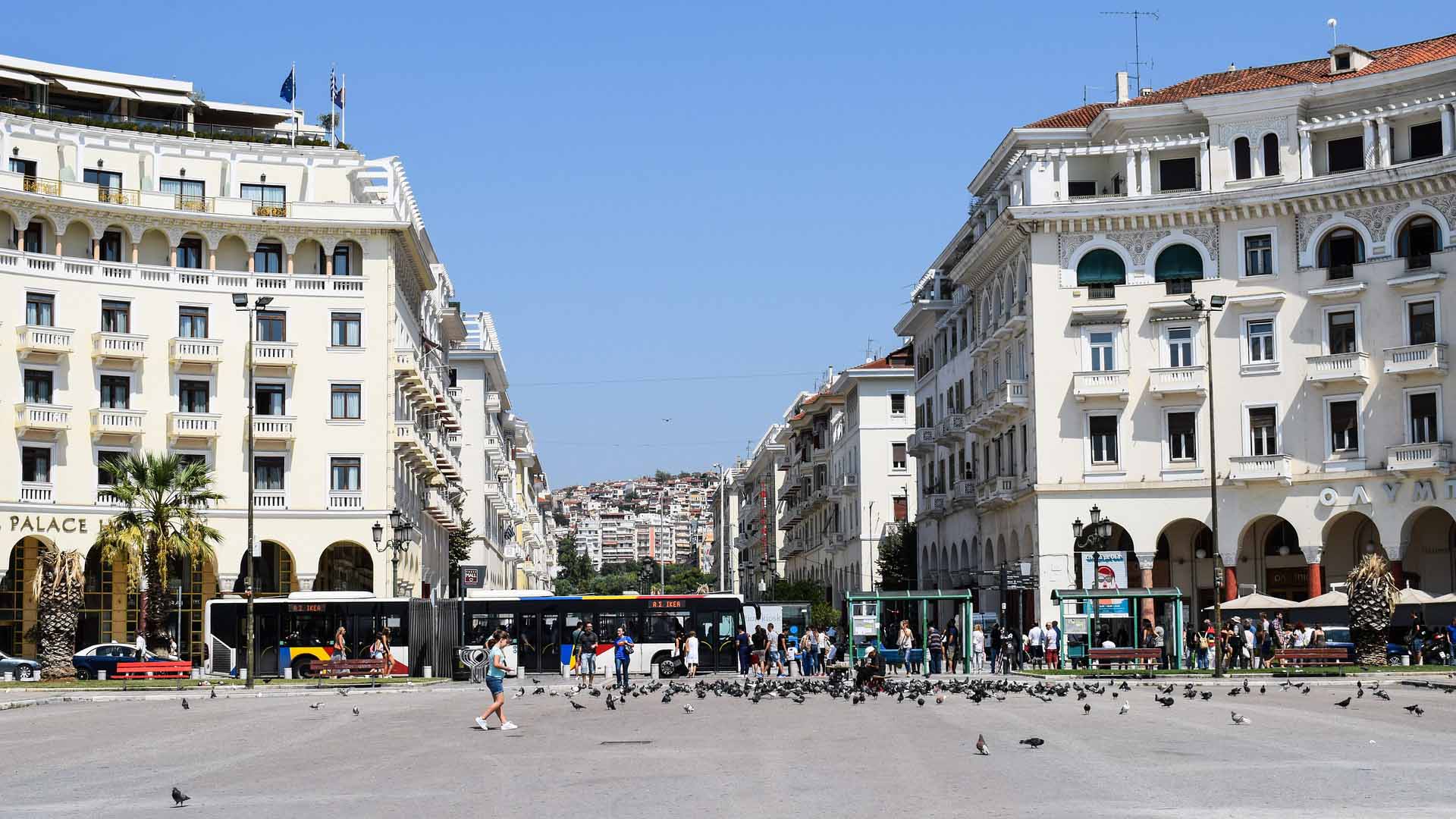 Travel to a fun and vibrant city 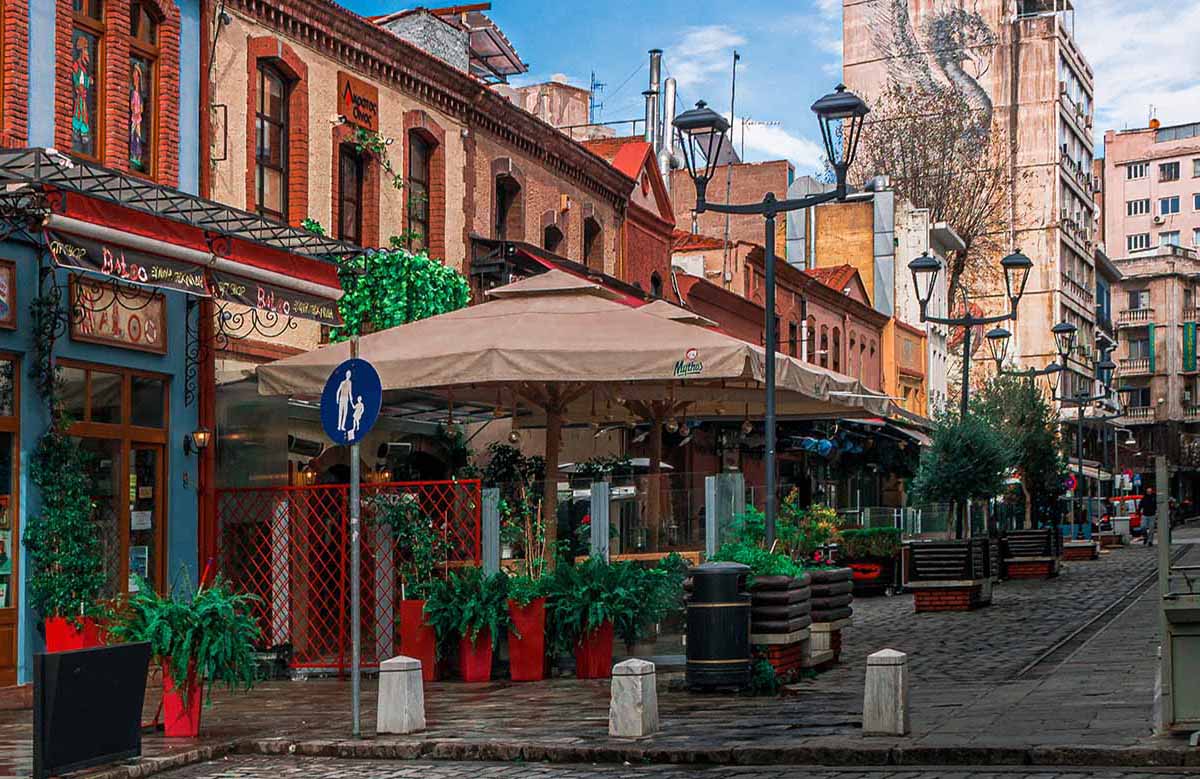 Ladadika: A favorite destination in Thessaloniki

Travel to a fun and vibrant city ALL BLOG NEWS 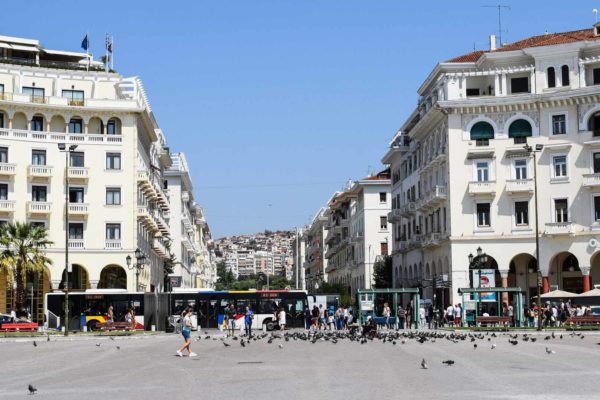 Travel to a fun and vibrant city

Experiencing the colours, sounds and aromas of Varvakeios Market, in central Athens, is to be catapulted into another era. 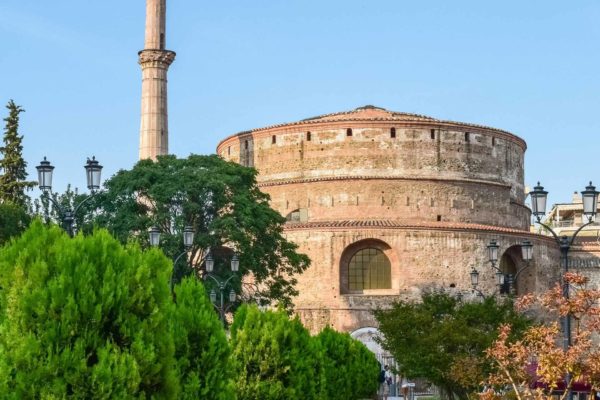 That said, the Acropolis is top of the list for good reason. It’s not just a world-renowned monument that has become an eternal symbol of the city 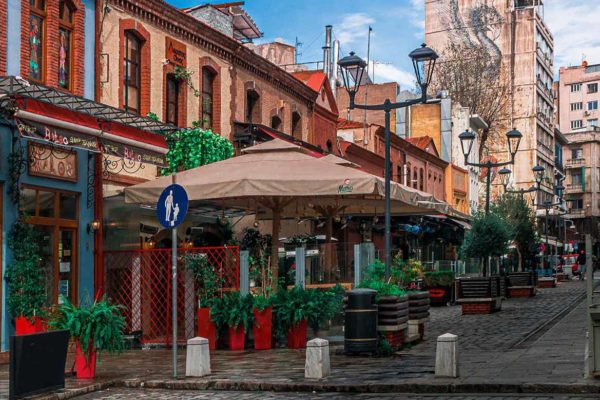 Ladadika: A favorite destination in Thessaloniki